In his final performance

A quick recap of where we left off last season. Donny, playing the President, finds himself increasingly isolated.  Flynn, his first National Security Adviser, is in prison, along with Cohen, his shyster lawyer, and Manafort, his tax-dodging campaign manager. Tillerson and Nikki Haley have abandoned the ship of State. Cohn, his Treasury Secretary, has rejoined the Democrats while Munchkin, his successor, is blundering badly.

Scott Pruitt and Ryan Zinke, his wrecking crew for the environment, have been revealed as lining their own pockets with secret paybacks from Big Oil and have fled their posts. His many-starred generals, John Kelly and H. R. Mcmaster, discovering too late that commanding armies is easier than serving a man-child, now brood in angry silence. One-time Press Secretary, Sean Spicer, finds himself drawing unemployment benefits after his short role as Pinocchio while Sarah Sanders, Donny’s new mouthpiece, withers slowly each day, bled dry by a thousand lies.

Mick Mulvaney, Trump’s Swiss Army knife, ascends to chief of staff, suddenly positioning himself as successor-in-waiting if Trump stumbles – much to the dismay of Mike Pence, the fawning erstwhile Crown Prince and ambassador to the Bible Belt. KellyAnne Conway defects to CNN to save her marriage.

In the East Wing, Melania Trump reads Stormy Daniel’s book about her torrid one-night stand with Donny, and vows revenge. Will she be seduced by Michael Bloomberg’s much bigger, uh, checkbook? 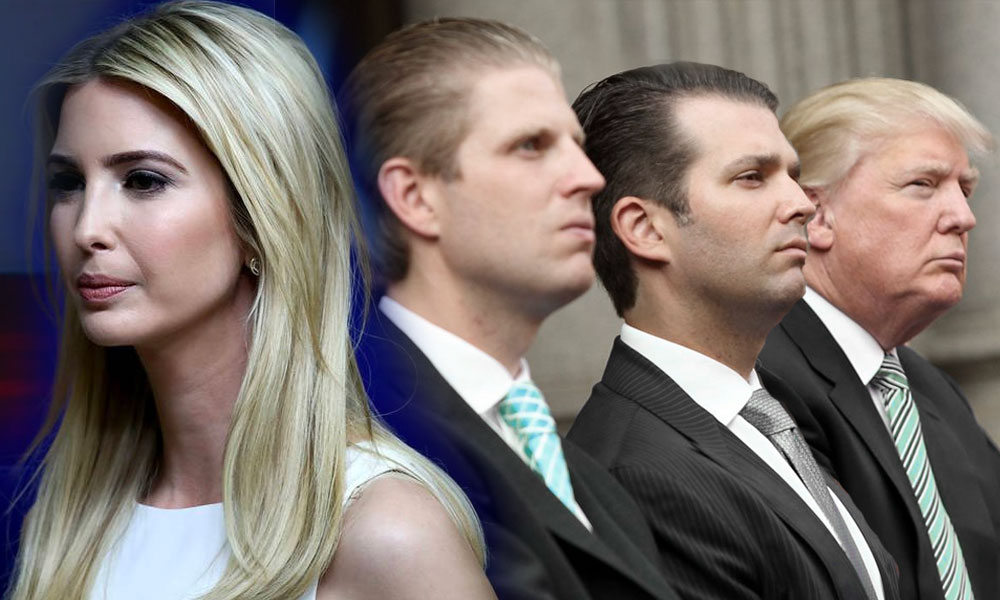 In Beijing, First Daughter Ivanka Trump plots with Xi Jinping to secure more trademarks and covert deals in China. Her husband, Jared, caught ripping off his many tenants in New Jersey apartments and exposed for dallying with too many Russians, is considering fleeing to Israel, where his lover, Bibi Netanyahu, awaits.

Meanwhile, in distant Moscow, Vladimir Putin holds dinner parties and regales his guests with the video of Donny cavorting with prostitutes in a Moscow hotel, and peeing on a bed that the Obamas once slept in.

Can Donny save himself from prosecution?  Will Robert Mueller unearth the Putin connection? Will Melania find out the full truth about Hope Hicks? Are sons Donny Jr. and Eric next to betray Dad to save their own skins? Will Ben Carson awake from his persistent vegetative state? Has any one of these people ever paid a penny in taxes?

In a bootlegged photo from the last episode of the final season, Donny is found trying on a new orange suit… 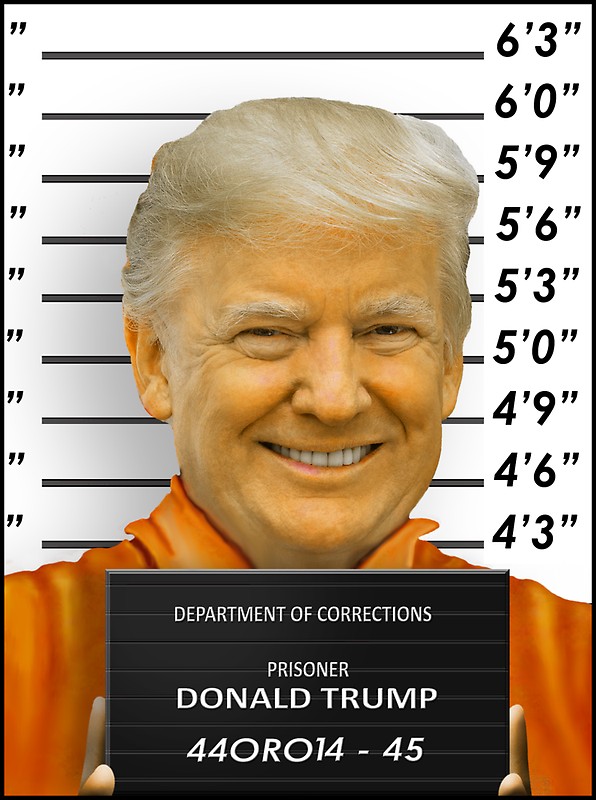 briangibb Brian Gibb was born and educated in Scotland. After graduating with an M.A. in Politics and Philosophy, he worked for several years in the British Diplomatic Service in London and Brussels. He lived for 7 years in a spiritual community in India and the United States. Subsequently, he worked for 28 years as a highly successful Certified Financial Planner in Santa Fe, NM and in California. He now lives in the foothills of the Sierra Nevada mountains in Northern California.
Published December 16, 2018