Vampires have a rhythm in their behavior. They come out by night to feed on the blood of humans, and return to their lair before the sun rises. Essentially, vampires are parasites, living off the life force of another species, strengthening themselves by weakening others. 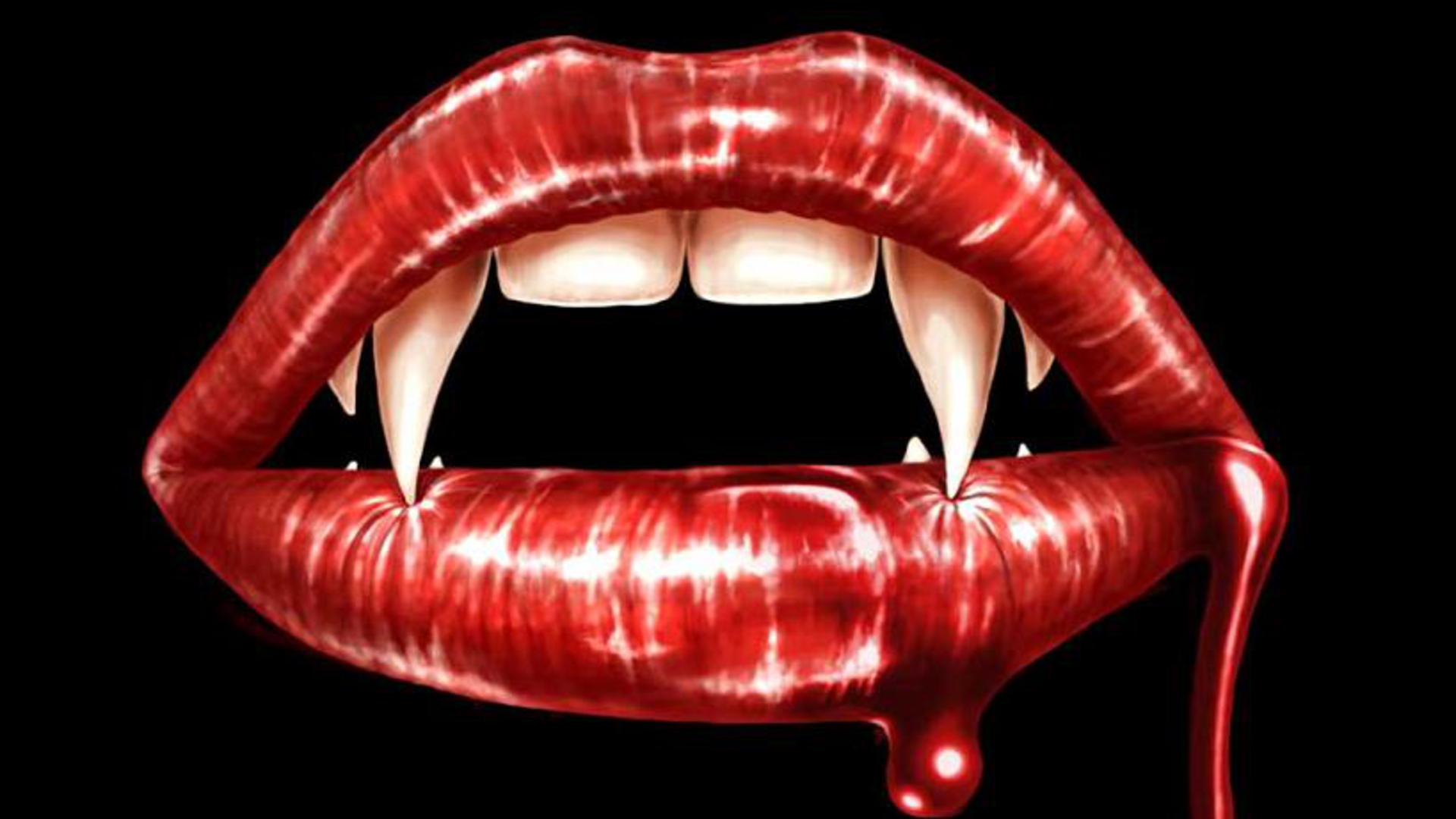 Blood-drinking vampires are fictitious, of course. But there is a real type of human vampire: the energy vampire. Energy vampires are people who feed on other people’s energy by monopolizing conversations, hogging the limelight, creating disturbances to draw attention to themselves, forever exhibiting an insatiable need for attention, praise or approval. Nearly all energy vampires had emotionally deprived childhoods and nearly all suffer from some type of malignant narcissism syndrome. In extreme cases, the world and all the people in it are seen by these energy vampires as simply props to satisfy their own compulsive drive for attention: the ultimate energy drink.

We have such an energy vampire in the White House, and he is one of the extreme cases.

His whole life has been spent in the pursuit of fame, admiration and respect as the greatest or biggest or wealthiest or sexiest or most powerful or most feared in any field he enters. In this quest he has lied, exaggerated, deceived, misled, concealed and cheated people he has worked with, romantic partners and wives, students of Trump University, small business owners, and most recently the electorate of the United States. The Washington Post website now lists over 1000 lies he has told – just since taking office in January 2017.

For the last 2 years he has sucked up all the oxygen in the political world. Every television channel and national newspaper have given him more time and space than any other individual or event on the planet. And, still, for him it is never enough. His relentless and provocative tweets, his blatant falsehoods, his aggressive attacks on one minority or individual after another – all this is driven by his craving to be the focus of attention. He has learned that to be outrageous is the shortcut to receive attention: his sugar rush.

Unfortunately for him more and more of the attention coming his way has been criticism, not praise or approval. Just in the last two weeks, he has been criticized by the Boy Scouts of America, abandoned by the powerful corporate CEO’s he had appointed to advisory councils, upbraided by Republican Senators and House members for supporting Nazi and white supremacist demonstrators, forbidden by Congress to undermine sanctions on Russia and mocked by many for his poor understanding of the very policies he has been trying to promote, whether it is health care, tax reform or Afghanistan.

So, even though he is getting plenty of attention, it has had a bitter taste. And this has been frustrating because the energy vampire also needs approval and respect. He tries so hard. He gives conventional speeches, sticking to the teleprompter, to please his staff and cabinet.  But these stiffly read speeches do not yield him the applause he wants. The more frustrated he becomes, the more he flails around to get what he lusts after.

What he has learned is how to get his needs met. It is quite simple really.

He arranges to give a political rally for Republicans in some city where he won in the 2016 election. He ditches the teleprompter and reverts to the uncensored man he was in the primary elections, unconstrained by the need to seem Presidential. He revs up the crowd with all the old tropes: Build that wall and make Mexico pay, Crooked Hillary, crimes committed by immigrants, the biased and lying Press, his great electoral victory, the incompetence of fellow Republicans and whatever other subject seems to be the hot buttons for his audience. He stirs up anger and resentment. In exchange he gets a blast of approval and admiration.  Real food at last, and he is content. For now….

It does not seem to matter to him that what he does or says may be self-defeating in the long run. That sea of shining, smiling, admiring faces is all that counts right now.

The vampire licks his lips. And flies back to his golf course.

One thought on “The Vampire President”