Goodbye, Great Britain. Hello, little England. This might be the greeting today after UK voters decided to leave the European Union. 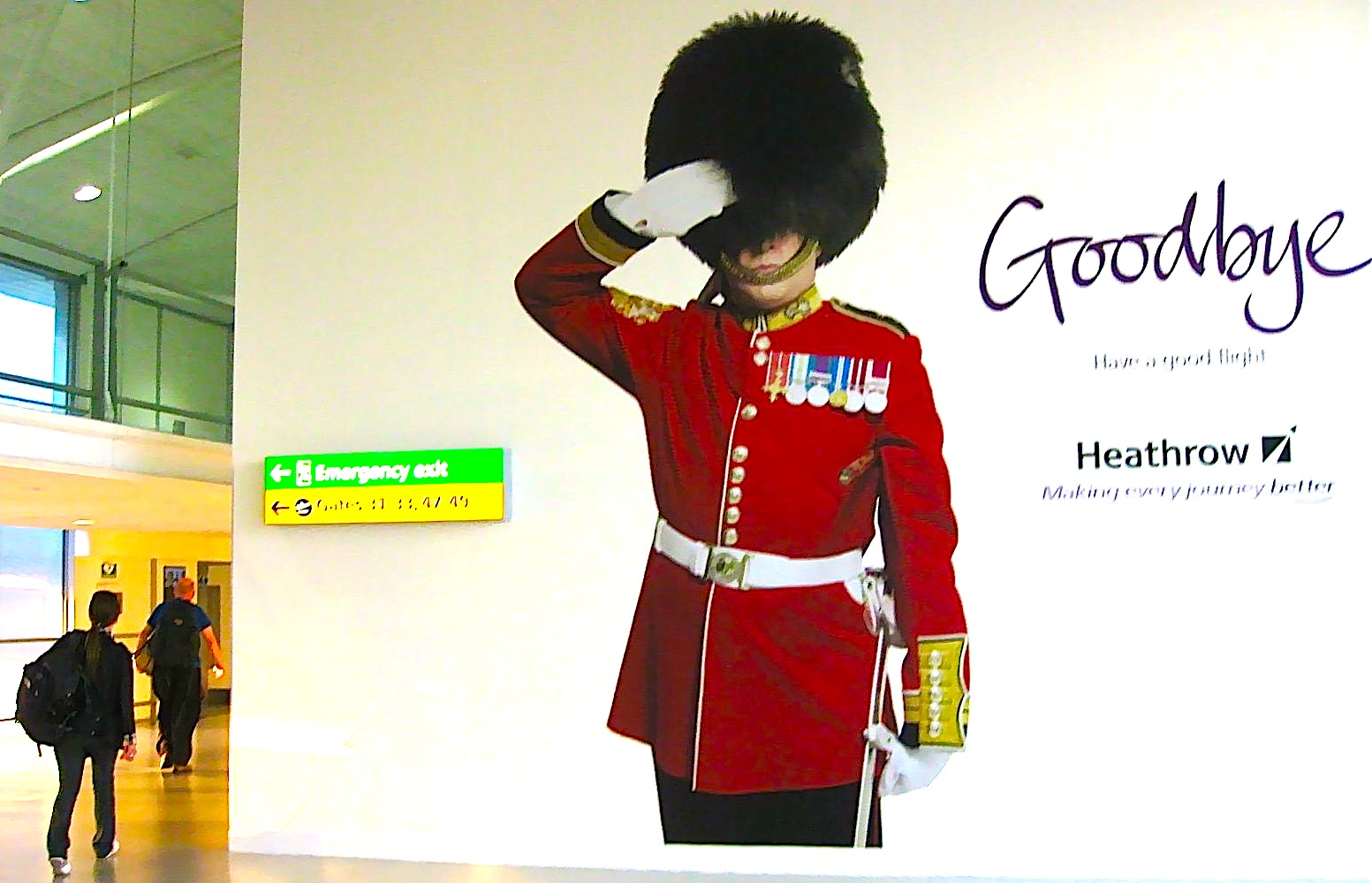 The vote shows a country disunited. Scotland and Northern Ireland voted decisively to remain in the EU. England and Wales voted to leave.  It seems certain that the Scots, wanting to remain part of Europe, will demand another referendum on independence from the UK, and this time it is probable that the vote will be in favor of splitting up with England. The United Kingdom Independence Party, which pushed so hard for the vote on Europe, may discover to their chagrin that they won this battle but end up with the UK disintegrating in the next 2-3 years. A Pyrrhic victory.

There are a couple of lessons for Americans in this outcome with regards to our own upcoming election.

First, the UK vote is a huge repudiation of the political party elites, the business community, the academics and the economists who all supported remaining in the EU. 52% of the country ignored the leaders of the three main parties: Conservative, Labour and Liberal, and voted with their guts. The easy response would be to say that these millions of people were motivated by fear, scaremongering and ignorance. Fear and resentment of immigrants, distorted and untruthful stories in the big tabloid newspapers, ignorance of the benefits conferred by EU membership, all played a part.

But, something else is clearly happening. Many ordinary people are witnessing a massive change in the way their country feels. They see traditions, common values  and a sense of belonging to a community disappearing. In England in particular, they feel that their Englishness is being eroded and lost.

Immigration is one of the causes. Last year 335,000 immigrants entered the UK: half from the EU and half from other countries, including refugees. Over the last 15 years several million immigrants, many from Eastern Europe, have settled in the UK, drawn by its prosperous economy.  Ethnicity also matters. Many cities in the Midlands and Northeast have very large Muslim immigrant populations, many with their origins in Pakistan.  By and large, they have not integrated well.  Seeing more than a million Syrians, Iraqis and Afghans flooding  into Germany, Holland and Sweden in the last year as well as the EU negotiating with Turkey to allow Turks to enter the EU without visas, many Britons want to close the doors to the uncontrolled flow of movement within the EU that is one of its core principles.

In the United States, Donald Trump is playing to this same fear with his attacks on Mexicans and Muslims. But he goes even further: he wants to deport 12 million undocumented immigrants, mainly Hispanics, back to their own countries. He wants to stop Muslims entering the USA altogether “till we can figure out what the problem is.”  Trump is rarely well informed. He conveniently ignores the elaborate screening process that refugees need to go through to enter the United States: it takes about 2 years for a refugee to be vetted and approved for entry.

That said, many Americans still fear that Muslim immigration will mean a higher risk of terrorist attacks in the USA.  That fear will not be dispelled by logical arguments about how few mass killings are committed by Muslims or by pious statements about the peaceful nature of most Muslims in the world. People see Al Quaeda and Islamic State murdering thousands of people, and they are afraid.

So how can we address this fear? Let’s start by admitting that both Al Quaeda and Islamic State are products of the United States’ prolonged intervention in the politics of Middle East countries. ISIS, in particular, sprang up in Iraq after the United States invaded that country in 2003, got rid of Saddam Hussein (a Sunni), and supported the creation of a Shiite majority government, which quickly turned to persecuting Sunnis in retaliation for their own subjugation under Saddam. We helped to create this Frankenstein. We are not an innocent party. We share some but not all of the responsibility for Islamist terrorism.

Let’s also have a debate about our Constitution. The USA was created as a refuge from religious persecution in Europe. The Constitution guarantees the separation of church and state. Although the USA has been a predominantly Christian country, we have welcomed millions of Jews, Hindus, Buddhists, atheists, Muslims and other religions into the country. The Republicans love to venerate the Constitution and the Bill of Rights. Are we now willing to amend the Constitution to keep members of one religion out of the country?  Remember the statue of Justice? A blindfolded woman holding scales in her hands. Blindfolded because Justice is blind to the color of skin, the religion, the sex or the origin of people who come before her. How dedicated are we really to those principles? Let’s have a debate.

Let’s also talk frankly to Muslims. Over the last couple of hundred years successive waves of immigrants have faced problems in being assimilated into the USA: Jews, Irish, Poles, Italians, Mexicans. All have been confronted with discrimination and suspicion at some time. Muslims face a particular challenge because, overseas, we are at war in several countries with Muslim populations, and because the 9/11 attack was committed by Arab Muslims. That’s a big hurdle to overcome.

Most Americans think that Congress is doing a terrible job and that we should throw the whole lot out. Yet when it comes to our own representative or Senator, we often have a better opinion of him/her and keep voting for their re-election. There is a dislike for the group as a whole and an appreciation for the individual.

I believe this might also be true for Muslims. If it is, then Muslims would integrate more easily if they do not clump together in ghettos, as previous immigrant groups have done. Spread out. Become an individual. And, probably most important, let’s make sure that all your family members learn to speak English, including all the women. Being able to communicate and to relate is the simplest way to be understood and accepted. Anyone who cannot do this is always going to be an outsider. You do not need to apologize for your religion, ever.  You do have to speak the language of your country if you want to be part of it. If Londoners can elect a Muslim as mayor of their city, let’s see American Muslims running for office like every other minority.

The second big lesson for Americans from the UK vote yesterday is that many people feel unheard and ignored by the politicians in power. While residents of London, the richest part of the UK, voted to remain in the EU, large regions of  England voted to leave. They feel left behind. They feel that government caters to the privileged few. It is the same narrative that has fueled the campaigns of Donald Trump and Bernie Sanders, at different ends of the political spectrum.

Back in the 90’s Bill Clinton ran for election on the slogan: “It’s about the economy, stupid!”  in reaction to the trickle-down economics policies of George Bush the Elder.  It still is true today. We are slow learners.

One thought on “THE DISUNITED KINGDOM”