Bernie Sanders will not be the candidate of the Democratic Party for President. The numbers speak for themselves. Even disregarding super-delegates, Hillary Clinton has won more pledged delegates and has won by far in the total number of votes cast. If you are a Bernie supporter, what do you do now? 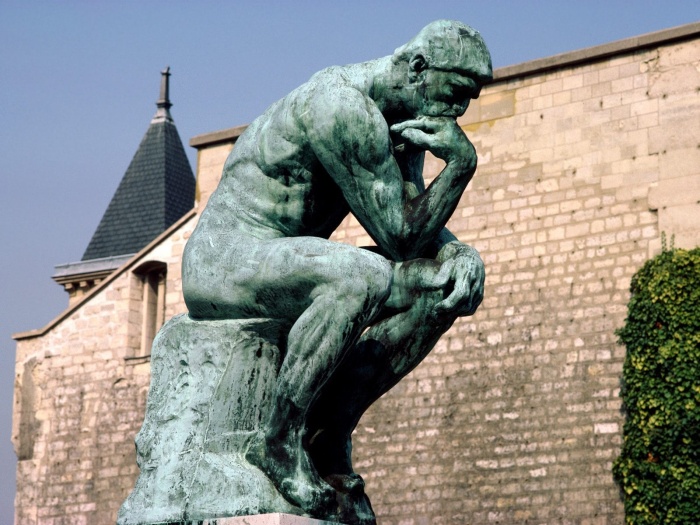 The Senator says that he will persevere on to the Convention in late July and will try to persuade super-delegates to vote for him rather than the candidate who has won the most votes and delegates. Herein lies the great logical contradiction of his campaign: for many months he has railed against the super-delegate system as un-democratic – and now he is appealing to the same super-delegates to disregard what voters have already decided.

Thousands of Bernie supporters, many of my friends included, have been pledging that they will never vote for Hillary if she is the Democratic candidate.  I am interested in looking at the logical and moral implications of that pledge.

Let’s begin with the assumption that you say you are a progressive and will not vote for either Hillary or Trump. However, you will vote for other Democratic candidates for the Senate, the House and state government.  And, you say, you still want Bernie’s policies and programs to be enacted.

In order for those progressive policies to be adopted, you will need Democratic majorities in both the House and Senate.  But if the President is a Republican and can veto those bills, you will now need a two-thirds majority in each chamber to override this veto. A virtual impossibility.  Therefore, simple logic, having a Democratic President is a much more certain way to ensure that the policies you want can be turned into law. So, the moral dilemma is: will you choose the immediate “feel good” pleasure of saying “Never!” to Hillary or the maybe uncomfortable but pragmatic option of  voting for all the Democratic candidates including her, knowing that it will take all branches of government working together to give your dreams and Bernie’s any chance of being legislated.

Have both Hillary and Trump urged supporters to beat up protesters and say they will pay the legal bills if they are arrested?  Have both of them said that women who have abortions should be punished? Have they both attacked a federal judge born in Indiana as being biased because his parents came from Mexico?

There is a moral difference here.

The election is about who gets to exercise power. Neither the Green party nor the Libertarian party stands a chance of being elected. Power means, for example, who gets to fill the open seat in the Supreme Court.  This is an appointment for life and will affect crucial rulings for many years to come. A couple of other Court seats may become open in the next 4 years through retirement or death.  If it is Trump or Clinton who will be President, which of them do YOU want to make this choice that will affect so many lives?

It may be up to the Supreme Court to rule on future legislation on gun control, voting rights,  electoral campaign financing, and other legislation.  If you negate your own voting power by abstaining, are you not also disempowering your own party’s goals and dreams?

Bernie says that he is starting a revolution. Some revolutions take time to succeed. This campaign might be just the first battle in winning control of the Democratic party’s soul.  Will you walk away because you lost the first battle?  Can you envision the many young people supporting Bernie running for election themselves in the next few years for various levels of government?  And do you think you will be more influential and persuasive in that continuing debate if you stay engaged, if you accept, with regret, who the majority of your party has voted for, and still vote straight Democrat across the board,  or will turning away in disgust serve you and Bernie better?

One thought on “So Bernie lost. Now where do you turn?”